How long before a pulmonary embolism kills you? 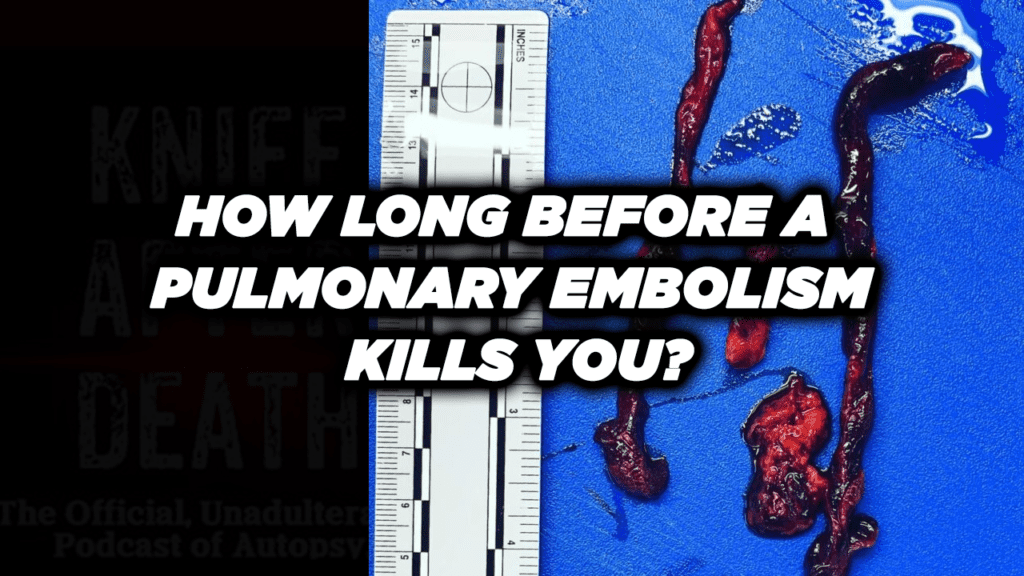 How long before a pulmonary embolism kills you? A PE is a serious condition related to blood clots that could kill you in an instant. 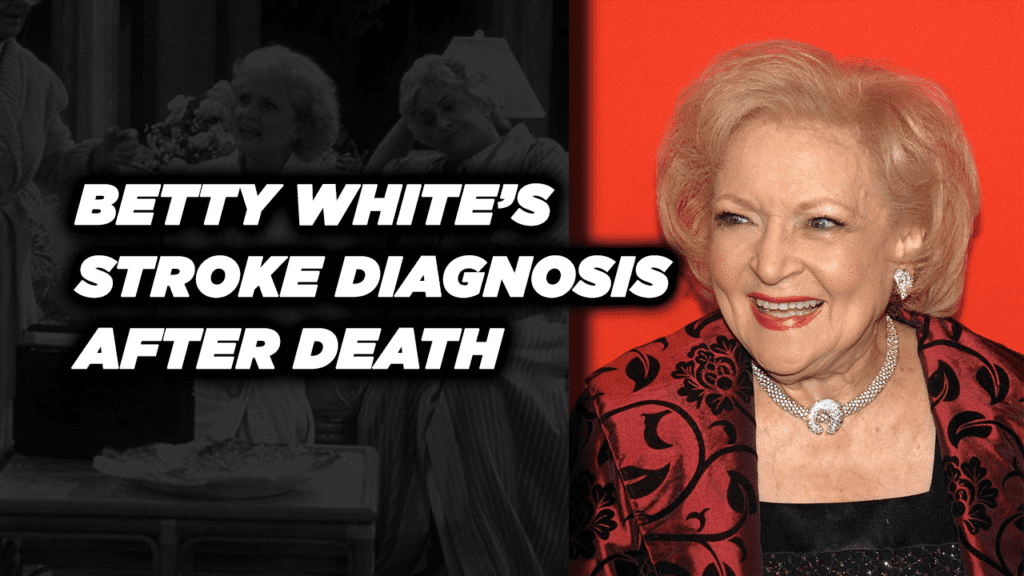 Betty White’s stroke diagnosis happened on the last day of 2021. Even though she was 99, it was still a shock.

What happens during an autopsy and can you handle it? 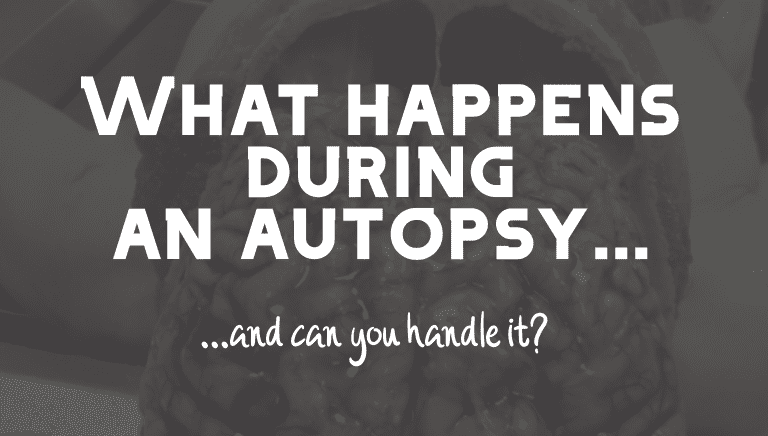 What happens during an autopsy? Autopsies are a vital part of learning what happened in death. They can also help to provide closure for the family and friends of the deceased. 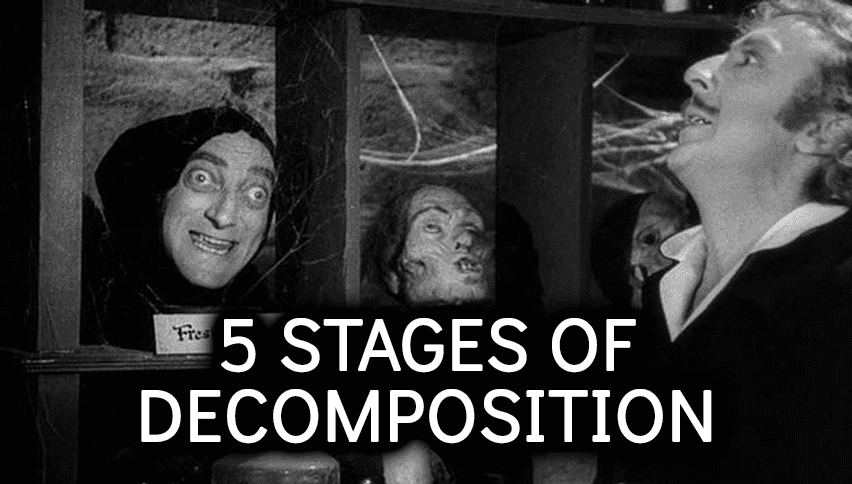 There are five stages of decomposition, each with different characteristics. These stages are determined by the amount of time since death.

Under The Microscope: Neuropil 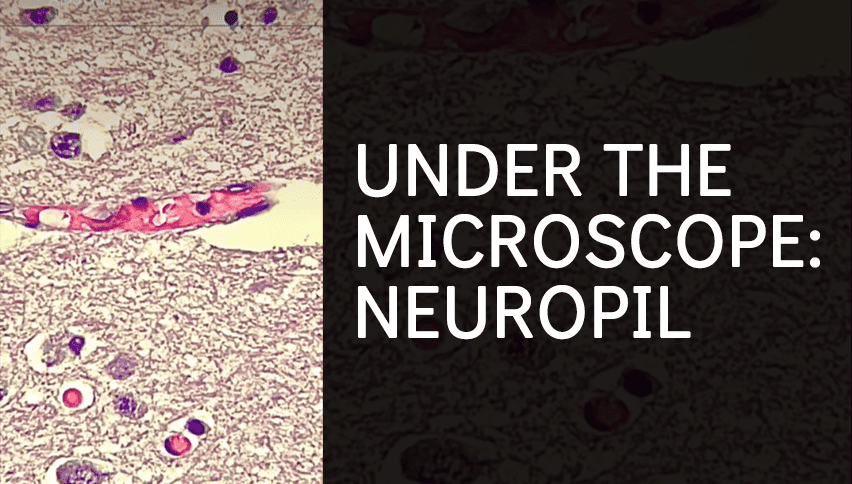 Neuropil is a term used to describe the mass of nerve cells and fibers in the brain. 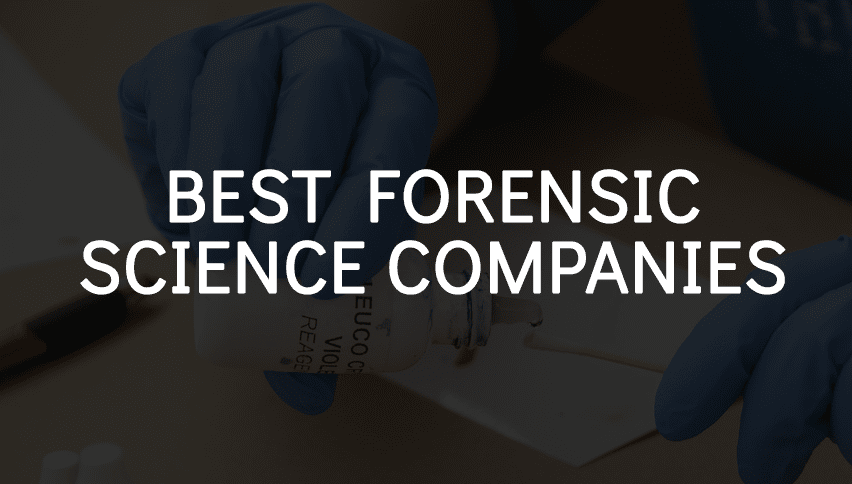 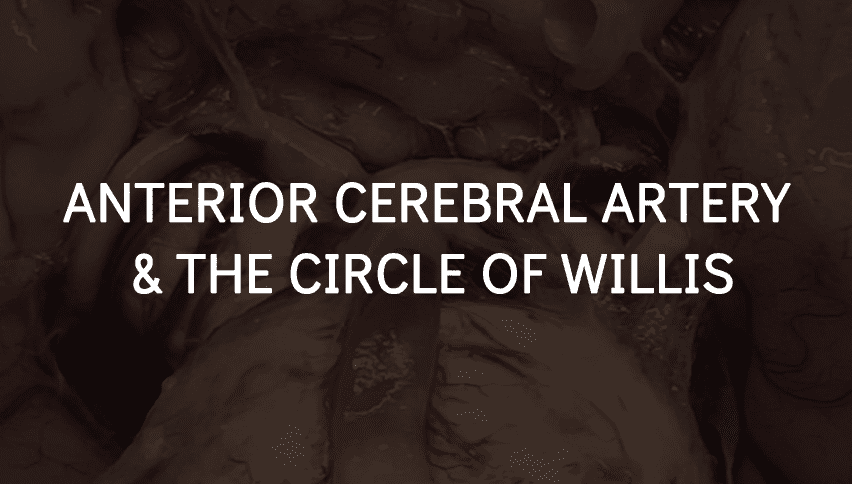 The anterior cerebral artery (ACA) is a large vessel in the human brain. It supplies oxygenated blood to the frontal lobe and other anterior portions of the brain.

Does America Have A Drinking Problem? A Pathologist’s Take 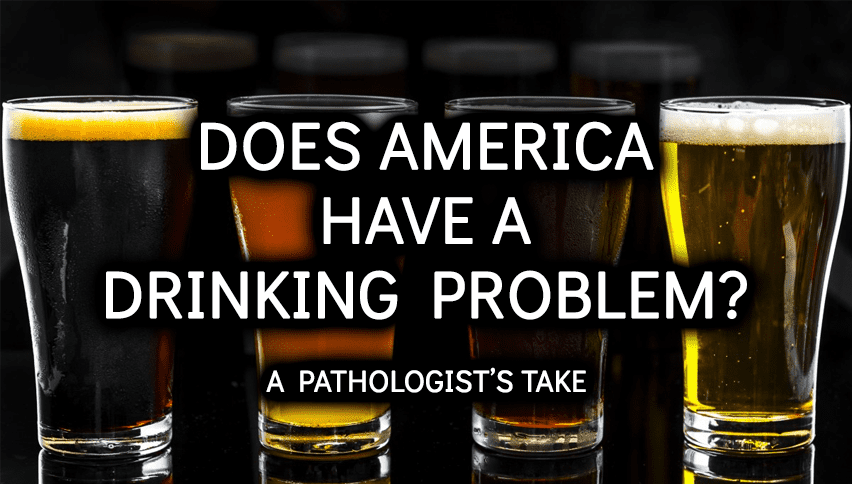 Does America have a drinking problem? As a pathologist, it’s not necessarily my place to tell people what to do with their lives, but these deaths are off the charts.

How Long Does An Autopsy Take? 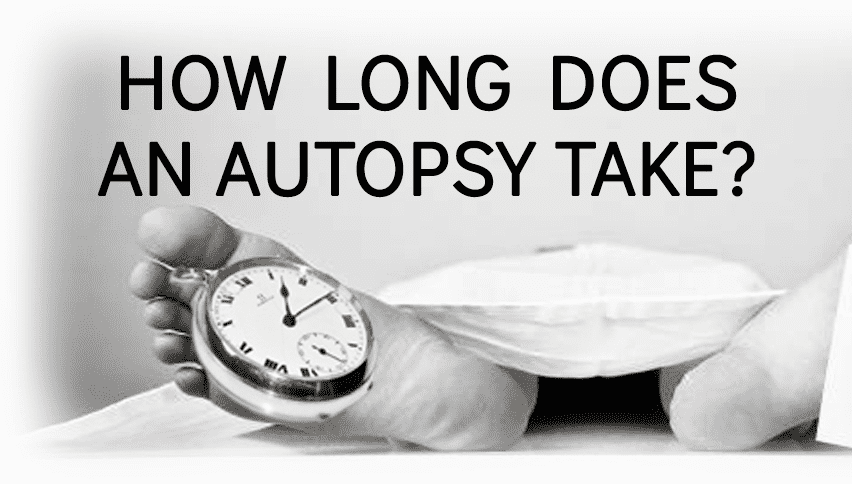 How long does an autopsy take? An autopsy is a procedure that is used to determine the cause of death. There are many factors that will influence how long an autopsy takes. 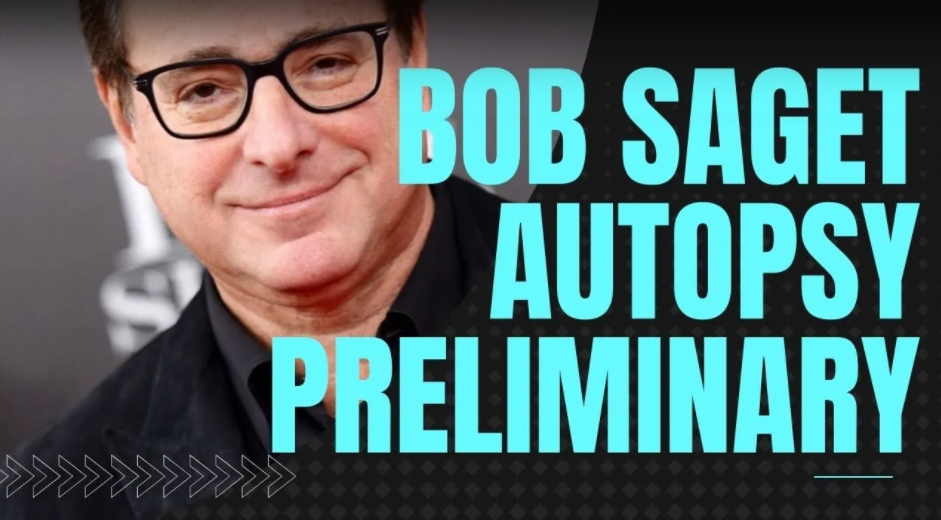 Bob Saget dead at 65. We look at the initial autopsy report and provide details around his potential cause of death.